Having a celebrity dent your car is a badge of honor. 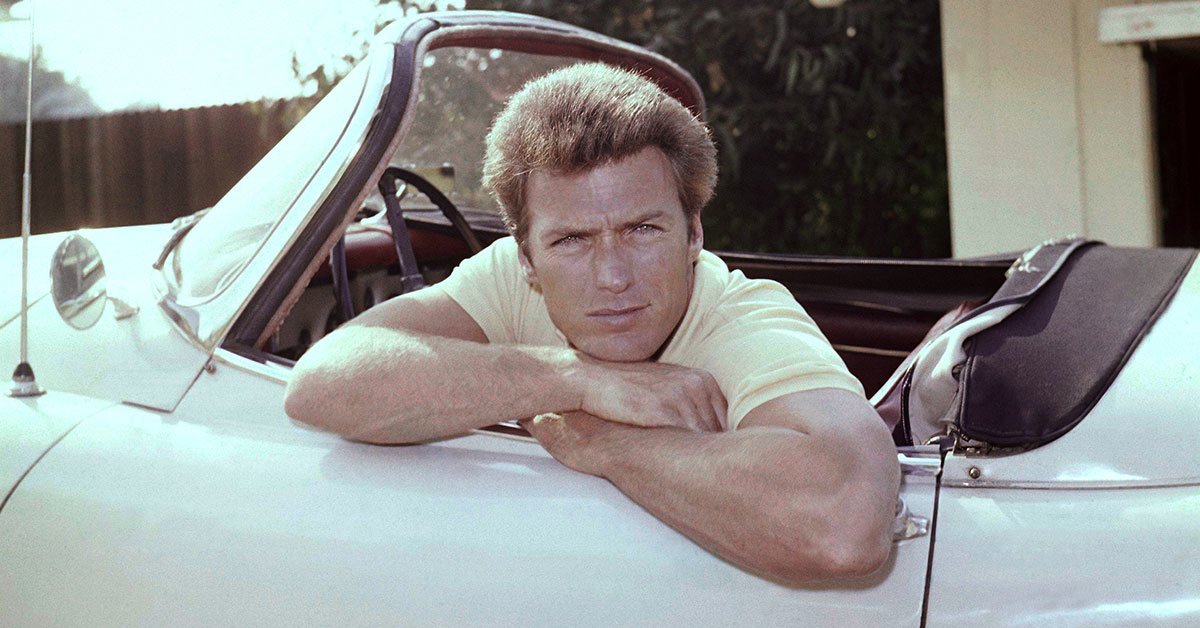 If you watched TV in the 1980s, you probably saw the logo for Stephen J. Cannell Productions. It featured Cannell smoking a pipe at a typewriter. He rips off a sheet of paper and throws it into the air, forming a "C".

But a decade earlier, Stephen J. Cannell was just a young writer hoping to land a job in the entertainment industry. Cannell talked with the Archive of American Television about how, in 1971, he learned from a friend that Jack Webb’s newest show, Adam-12, had just thrown out the script for an episode about to shoot. Cannell found out on a Thursday, pitched his idea on Friday, and submitted his full 35-page script at 9:00am Monday morning. He later learned that there were five other writers working on scripts but no one else made the Monday morning deadline. 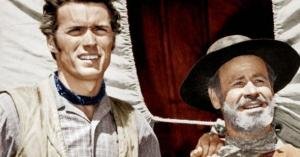 Did you know?1960sWesterns
Clint Eastwood and Paul Brinegar toured as a musical duo between Rawhide shoots

It didn’t matter that Cannell’s script was the only one submitted, it was a hit! Actors Martin Milner and Kent McCord raved about the script and Cannell was soon offered the head writer position starting the following season. His job as head writer came with a few perks, including a parking space on the Universal lot. The spot was right next to none other than Clint Eastwood!

"Clint Eastwood had this old, red farm truck," Cannell remembers, "I didn’t really see him…but I had evidence of him coming and going at our parking spot because he was very careless about getting in and out of his truck."

Cannell relates that Eastwood, "Left dings and red stripes all over my door."

Cannell wasn’t too mad about it, though. On the contrary, he would show off the dents at dinner parties.

"I’d take them into the garage and say, 'Clint Eastwood put all that on there,'" Cannell tells the Archive.

Cannell survived those early brushes (and scrapes) with fame and went on to write and create many successful shows including The Rockford Files, The Greatest American Hero and The A-Team.

If you knew a movie star dented your car would you be mad or would you let it slide?

Did you know?1970s
Malloy and Reed of Adam-12 showed off their goofy sides on Rowan & Martin's Laugh-In 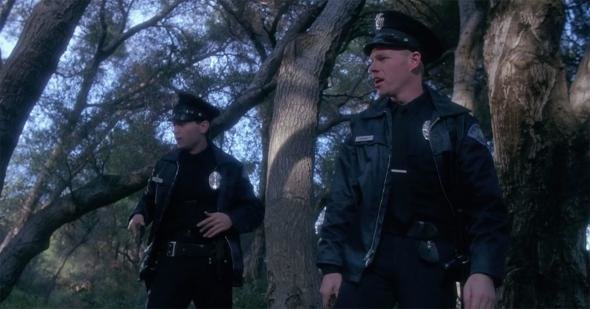 MoviesDid you know?1980s
You probably missed these references to Adam-12 in Heathers and The Matrix
Are you sure you want to delete this comment?
Close

JohnGibbons 1 month ago
Wonder what the episode was that Cannell submitted?
Like Reply Delete

Mukusthebadd1 34 months ago
Puhleez, go through these, and delete the stupid "make money" ads! It looks bad for MeTV.
Like (2) Reply Delete

Or drag a file here to upload
texasluva 34 months ago
Being it was Clint I would have put a sign on my car, hit here and Make My Day 🚒🔜🚙🤪
Like (1) Reply Delete

MichaelGreene texasluva 17 months ago
These days, I don't know if it work work. Back i 1971, it might have given Clint Eastwood some ideas. He did keep track of his movie experiences, and his experiences in "Paint Your Wagon" inspired him to set up his own production company, Malpaso Productions, so he could monitor his projects.
Like Reply Delete

TVFF 34 months ago
Stephen should have gotten payback. Then he would have had an even better story to tell.
Like (1) Reply Delete