Where To Watch Shop Store Contact
Home / Stories / Yep, now 'The Honeymooners' is being rebooted, too
news

Yep, now 'The Honeymooners' is being rebooted, too

A remake of the Jackie Gleason sitcom is being developed for network TV. 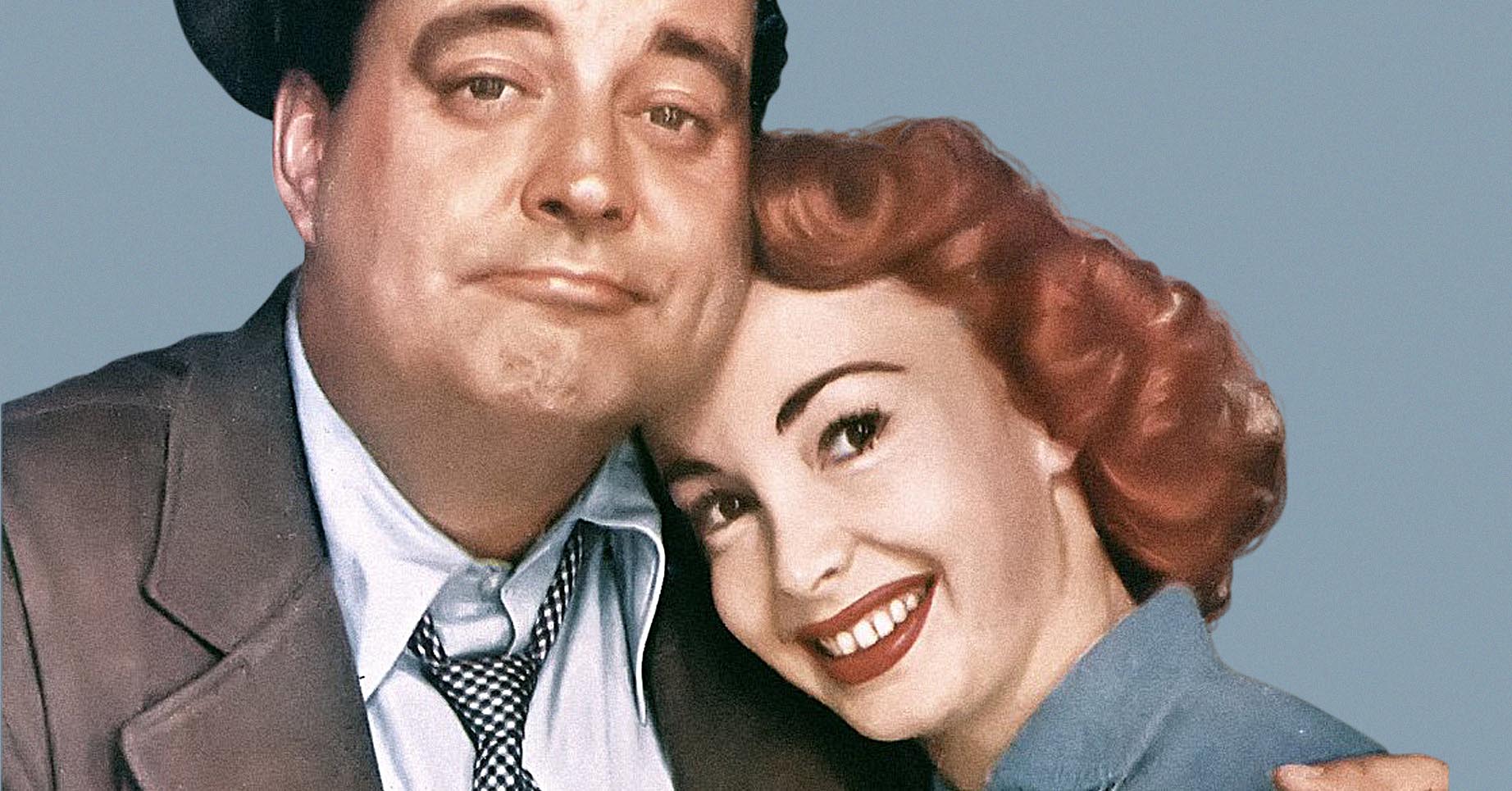 Some days, it feels as if the entire MeTV schedule is being redeveloped by Hollywood. A new CHiPS, Wonder Woman and Star Trek are on the way in 2017. Netflix launches Lost in Space the following year. Meanwhile, a new Perry Mason and Twilight Zone are being developed. Of course, we've already seen a new MacGyver and Odd Couple. 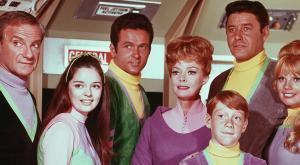 Now, an iconic sitcom about neighboring couples is getting the reboot treatment. Thankfully, it's not I Love Lucy — yet. According to The Hollywood Reporter, CBS had put a modern-day remake of The Honeymooners in development. It's a similar premise as the Jackie Gleason classic with a twist: one of the couples has recently remarried after four years of divorce. The multi-camera comedy comes from writer-producer Bob Kushell, who recently oversaw The Muppets television reboot.

In 2005, Paramount released a flop cinematic version of the Kramdens and Nortons starring Cedric the Entertainer. Of course, Gleason himself was no stranger to reviving The Honeymooners, as he reunited the cast repeatedly throughout the 1960s and 1970s in a series of specials and TV movies.

The Honeymooners joins a slew of other series reboots in the works for the new season, including Dynasty (The CW), L.A. Law and Magnum P.I. (ABC). 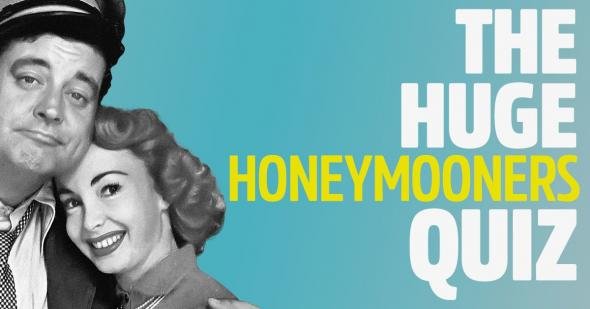 Trivia1950s
Can you pass the huge Honeymooners trivia quiz? 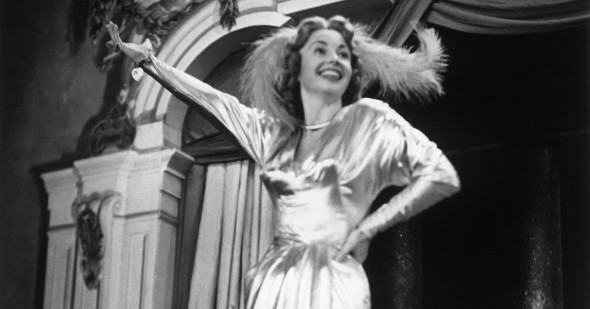 Did you know?
6 reasons why Audrey Meadows was the greatest 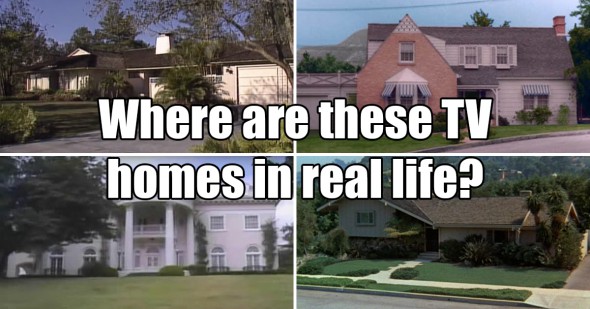 Things You May Not Know
Here's the real location for 9 more TV homes
Are you sure you want to delete this comment?
Close