Kristin Wiig might have based an SNL character on this classic game show clip. 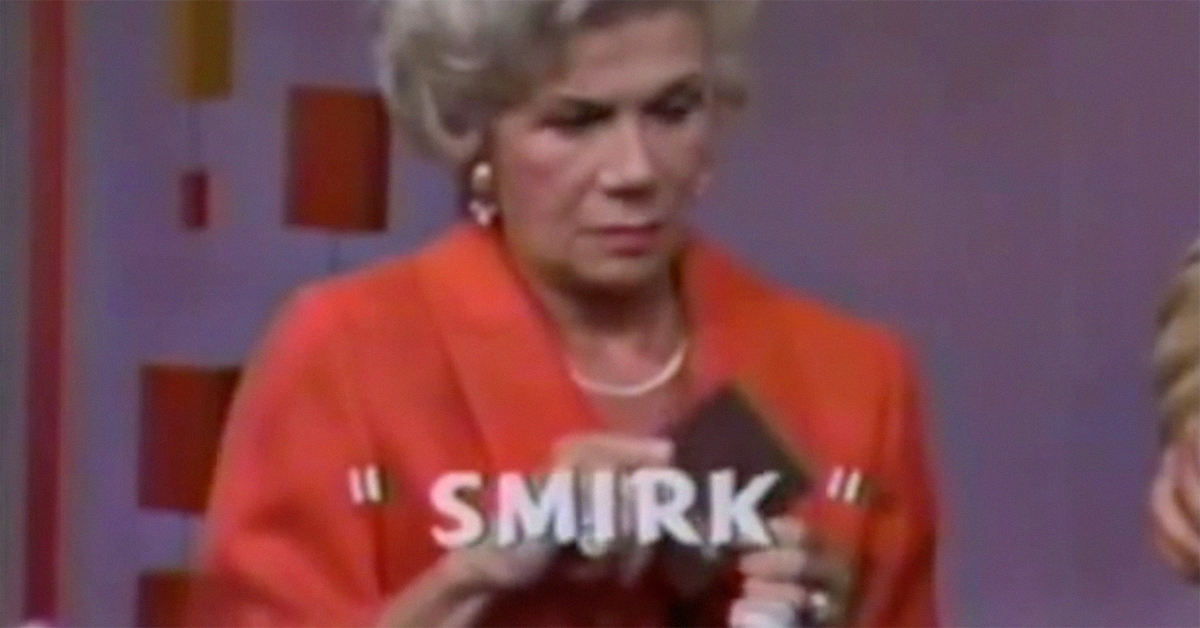 One of Kristin Wiig's many recurring characters on Saturday Night Live was Mindy Elise Grayson. Even SNL loyalists might not recognize the name, but you probably recall the sketches. Grayson was an aging Broadway actress who constantly appeared on a game show called Secret Word, which was a clear spoof of Password. You can watch a recent example of the skit and character on YouTube.

The object of both game shows, fictional and real, was the same. Celebrities pair with everyday contestants and try to get them to say a "secret word" with a one-word clue. Of course, they must not utter the "secret word" itself. 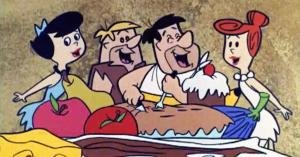 Quick – can you I.D. who the Flintstones are based on?

Mindy Grayson stunk at this game. As much as she tried, she could not restrain herself from blurting out the secret word. That's the joke.

We suspect this character might have been based on Bea Benaderet, the 1960s TV icon known as Kate Bradley on Petticoat Junction, Pearl Bodine on The Beverly Hillbillies and the voice of Betty Rubble on The Flintstones.

In the 1960s, Benaderet appeared on Password, alongside Eddie Albert, star of Green Acres, the sister show of Petticoat Junction. Host Allen Ludden presided over Password, which ran in both daytime and primetime on CBS in the 1960s. In this particular episode, Benaderet could not prevent herself from repeatedly spitting out the Password. It's hilarious and rather endearing, frankly.

Take a look at the vintage clip, as she spits out both "Smirk" and "Jail."

"I think you give the best clues," Ludden jokes.

Every game show from that era looks like a party we wish we had attended.

Did you know?1970s
Only The Hanna-Barbera Happy Hour could bring together Yogi Bear, hot tubs and M*A*S*H