Home / Stories / Phil Collins recreated some of his original album covers, and they look amazing
MusicNostalgia

Phil Collins recreated some of his original album covers, and they look amazing

Take a look at him now. 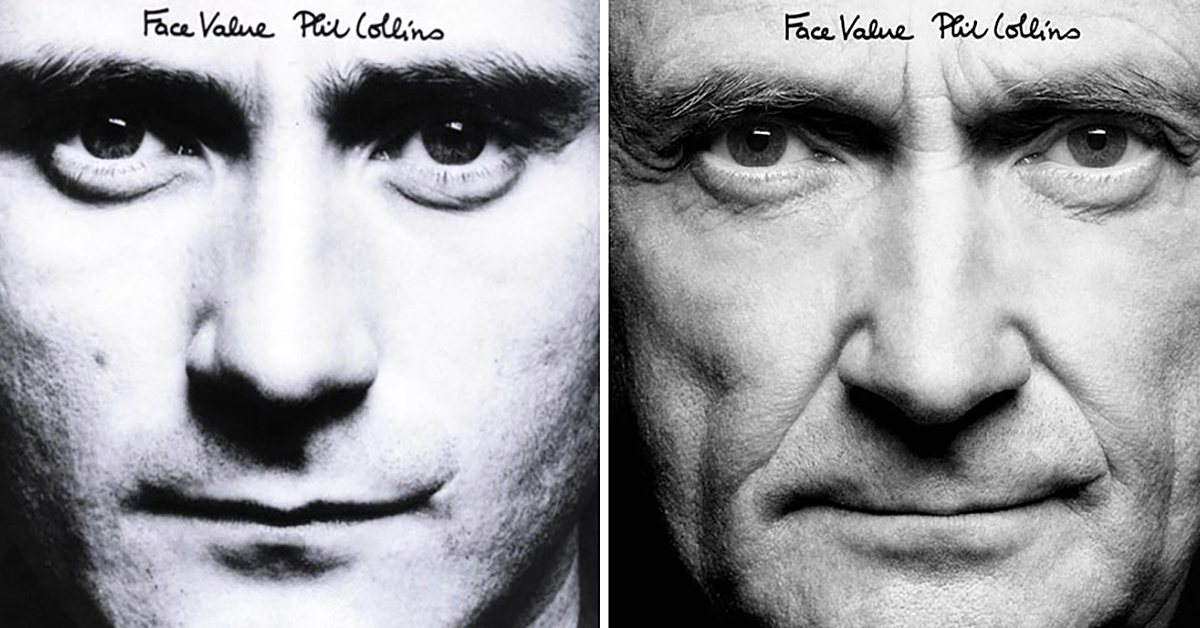 Thirty-five years after storming the music charts with his first solo album, Phil Collins is taking the time to look back and reminisce on his massive career.

Last year, the English singer started reissuing some of his most famous albums as part of a collection called "Take A Look At Me Now." The remastered albums feature cleaner audio and rare B-sides, but there's something else that's a little different about them.

Collins took the name of the collection literally by reshooting the album covers for the special reissues. Using the same color schemes, framing and wardrobe, not to mention his handwriting, Collins reshot each album cover almost exactly the way they looked when they were originally came out. 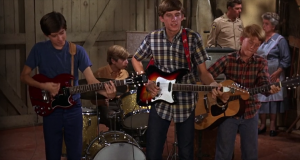 The only differences between the original and remastered album covers are the years that have spanned between their releases. All but one of the album's artwork features a close-up on the singer's face, meaning the differences are striking.

Photographer Patrick Balls had the task of reshooting the new album covers and remaining faithful to the originals.

You can purchase the remastered version as a vinyl, CD, or digital download through Collins' website. Take a look at them now, right here. 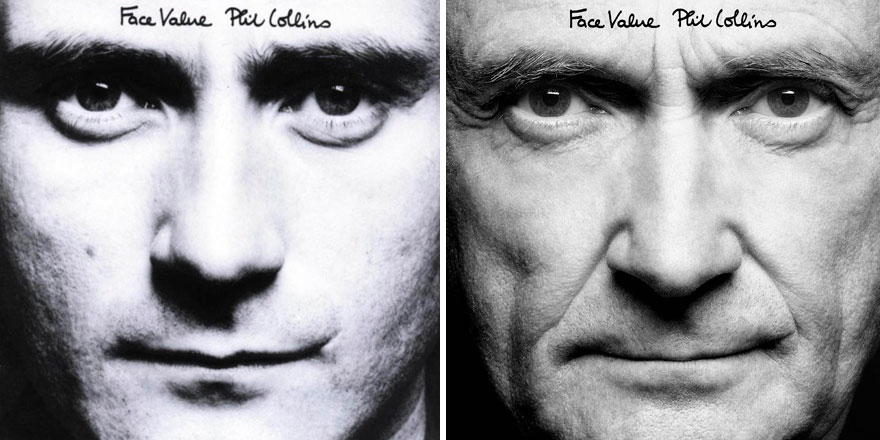 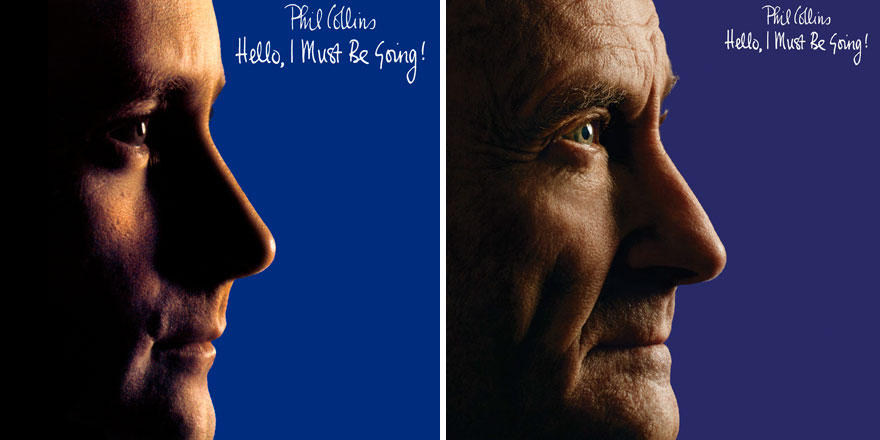 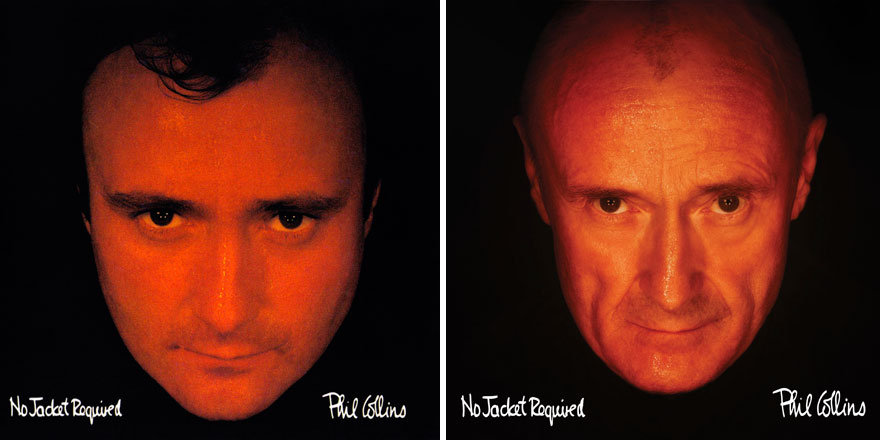 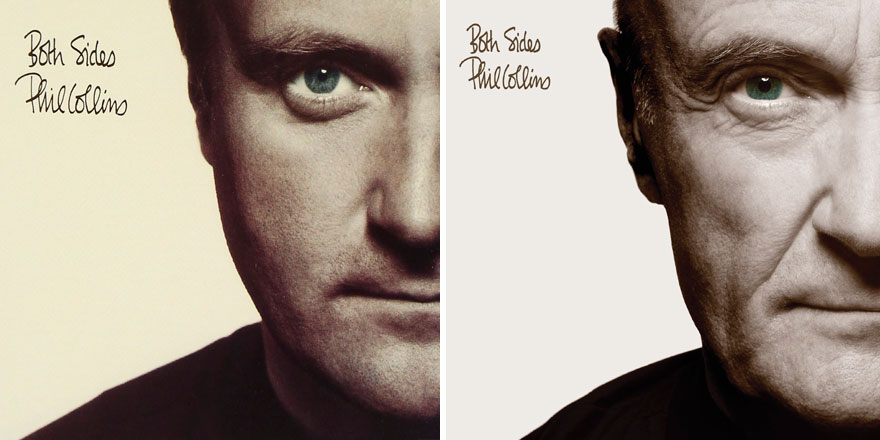 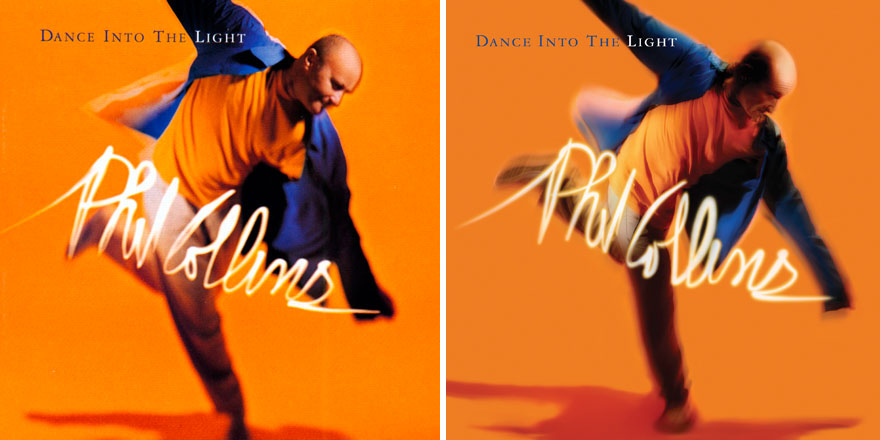 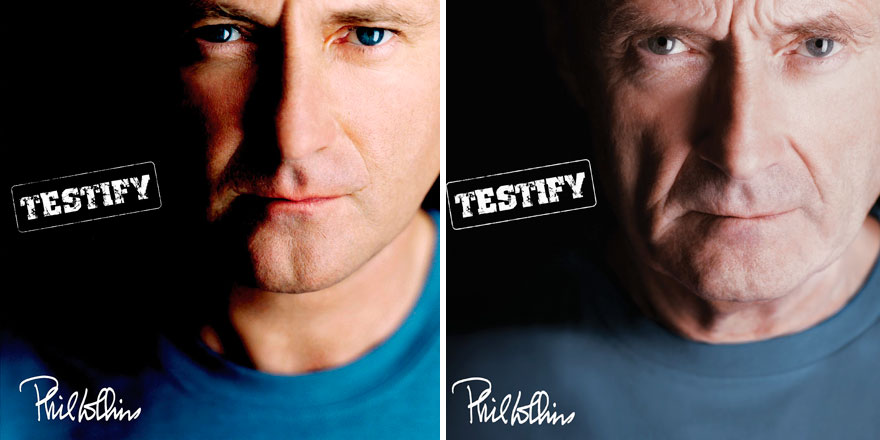 Peta Pixel
Save with 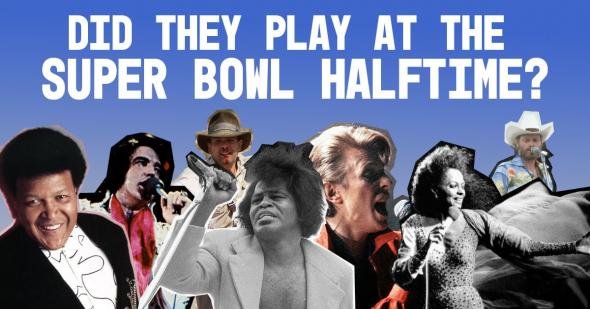 NostalgiaMusic
Did these stars perform at the Super Bowl halftime show back in the day?

newsnostalgia1970smusic
One hip rock band is releasing a box set on refurbished 8-Track tapes
Are you sure you want to delete this comment?
Close