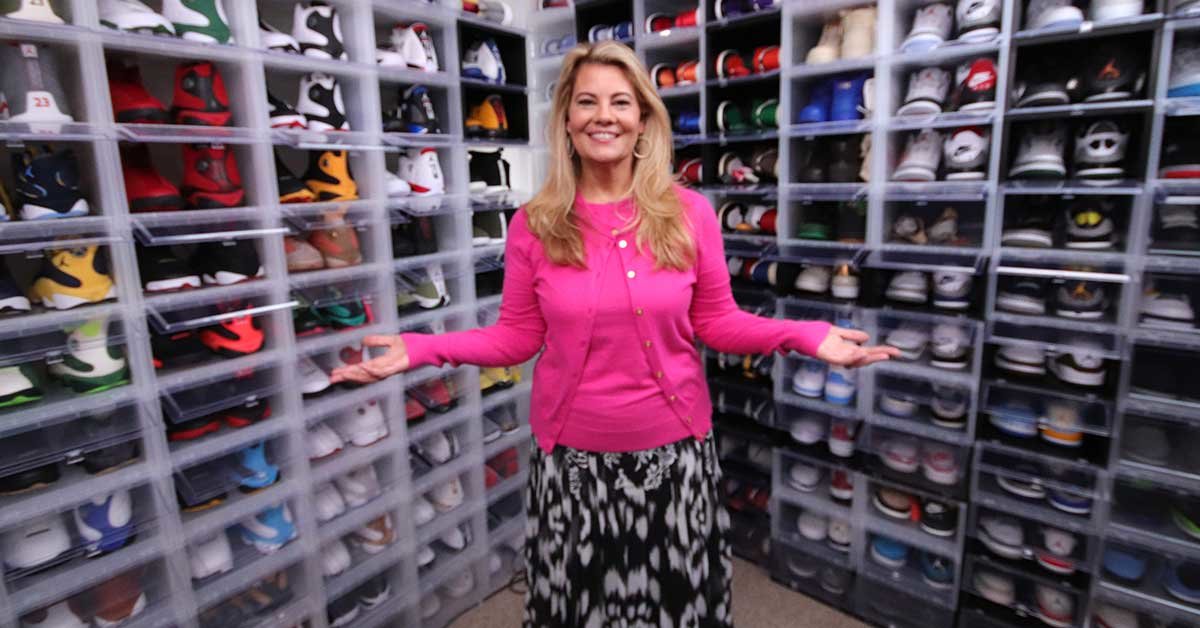 His passion and knowledge of sneakers — mostly Air Jordans — has led Errick "Unbreakable Kicks" Spencer to assemble an enormous and amazing collection of shoes, which he displays and then reviews on his YouTube channel for his many followers.

The Kobe/Jordan pack and Drake collaboration are just a couple of the gems found in his sneaker vault.

Errick’s patient wife TaShamber joins him for support — and to find out just how much he's spent on his latest pair.

Our expert, Anthony Guzman, a shoe store owner and sneaker collector himself, sized up how much Errick’s collection is worth, and attempted to make a trade with the sneaker collector — bringing along a pair of Yeezys he knows Errick wants but asking for twice as much in return. 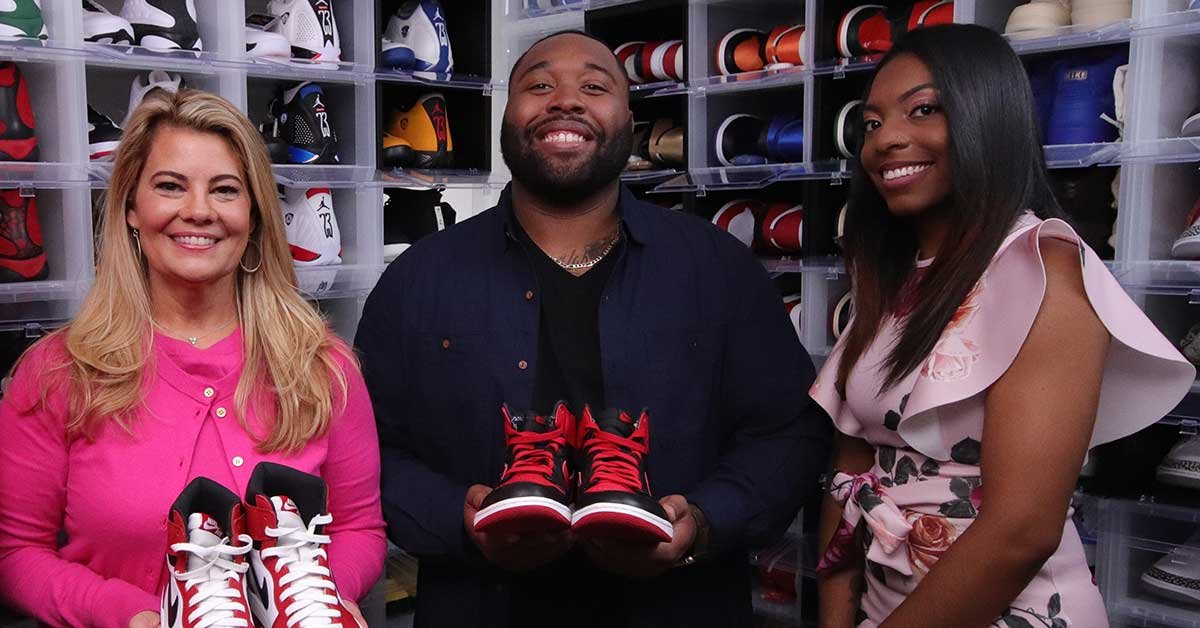 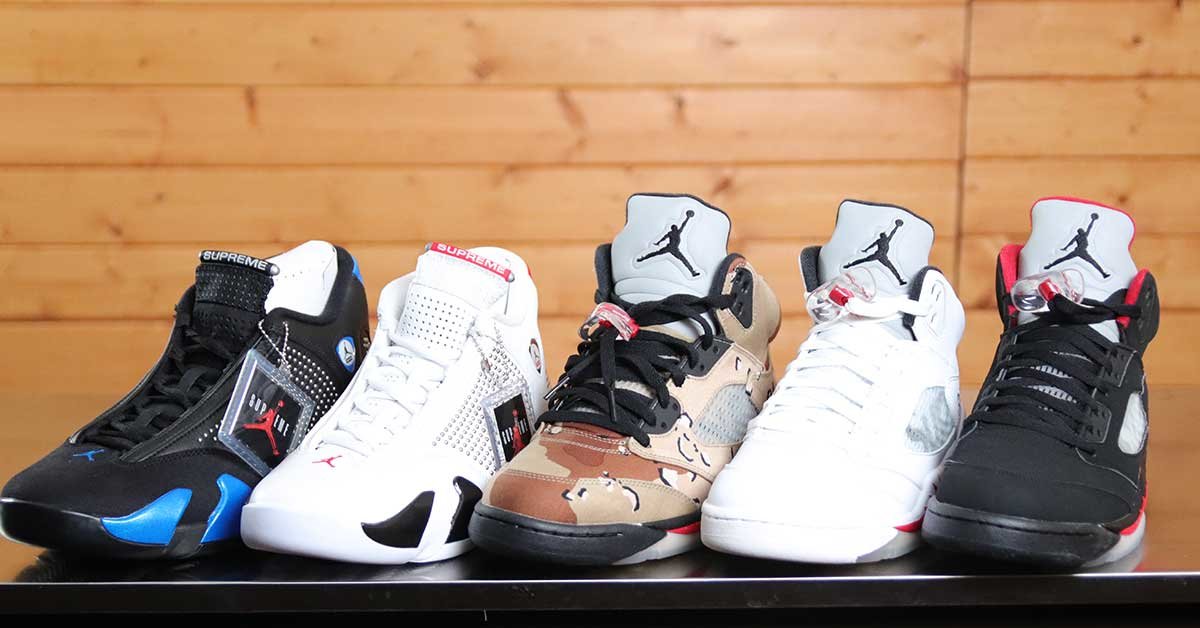 The Supreme streetwear brand is a favorite of fashionistas, and Errick Spencer had valuable Air Jordan kicks made in collaboration with the label. Add them all up, and they're worth as much as a used car. WATCH NOW 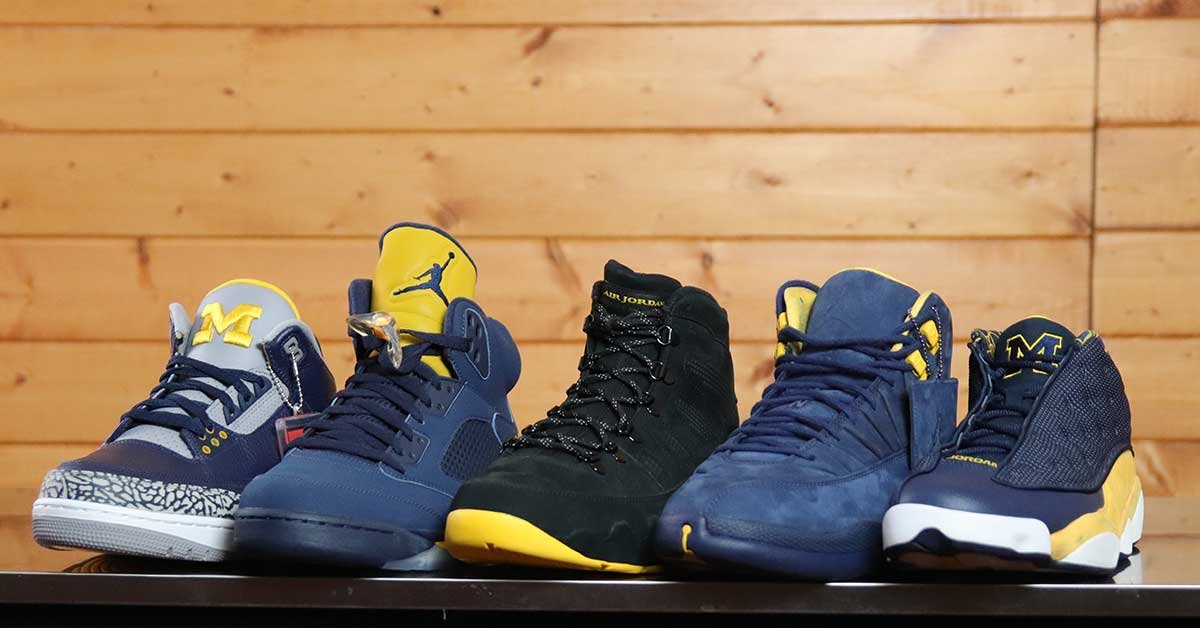 "PEs" means "Players Exclusives" in the sneaker biz, and shoe collector Errick Spencer is particularly fond of the Michigan Wolverines and Oregon Ducks. He has several pairs of kicks from collegiate athletes, valued in the five figures! WATCH NOW

Bill 8 days ago
I did that and was considered a hoarder!
Like Reply Delete