The Emmy-winning actor passed away on November 9 at 84. 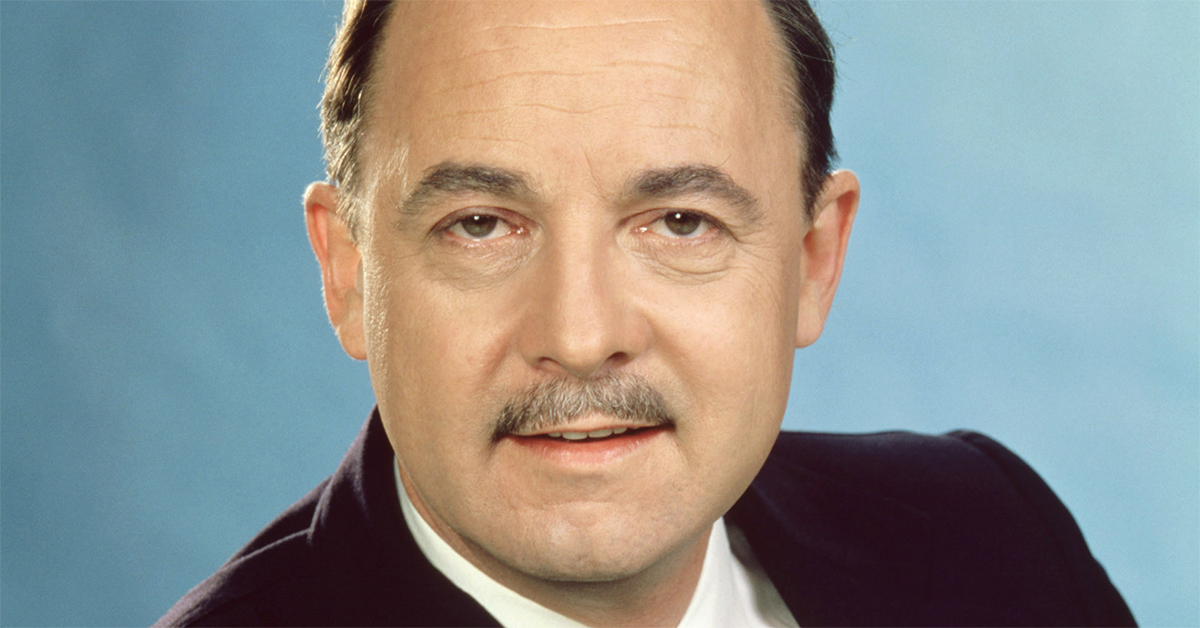 John Hillerman wasn't born to be an actor. He said he discovered his talent out of boredom in the Air Force. He'd left his hometown of Denison, Texas, at 21 and climbed the ranks to sergeant, serving four years before he realized his life purpose after stepping on a stage once, just to lighten things up in his life. To try something new.

He was immediately hooked and once he was discharged, he moved to New York where he developed his chops in leading roles in more than 100 stage plays. From there, he set his sights on Hollywood, moving in 1969 and landing his first major movie role within a year in 1970 when he was cast in They Call Me Mister Tibbs! That initial role set the stage for a truly memorable career that saw Hillerman stand out as a special element of huge pictures, including Paper Moon, Chinatown and Blazing Saddles. 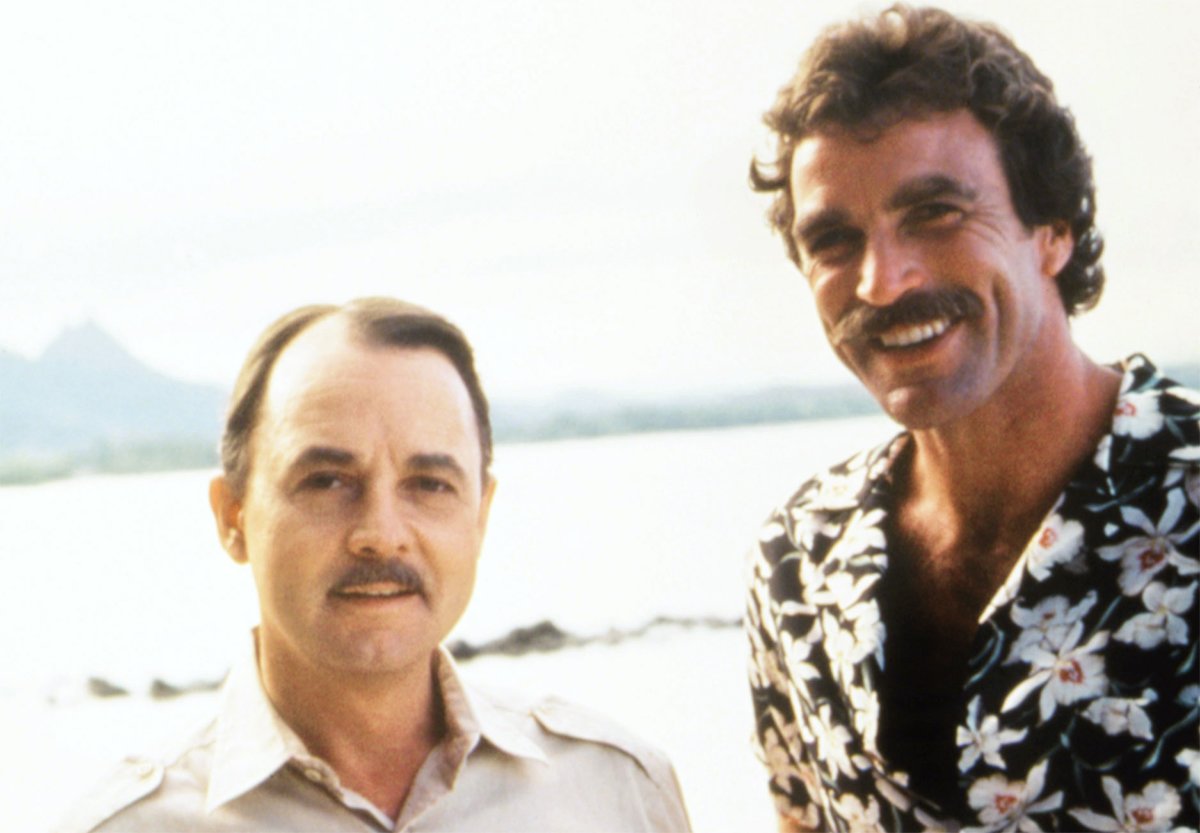 It wasn't in the movies that Hillerman found his greatest part, though. It was on the small screen. As Jonathan Quayle Higgings III, Hillerman became one of TV's best supporting actors in the hugely successful 1980s series, Magnum, P.I. By the time he was cast as Higgins, Hillerman had already made his mark on popular shows in the 1970s, including Mannix, Lou Grant, Hawaii Five-O, and Wonder Woman, as well as in regular roles in hit shows like Ellery Queen and The Betty White Show. 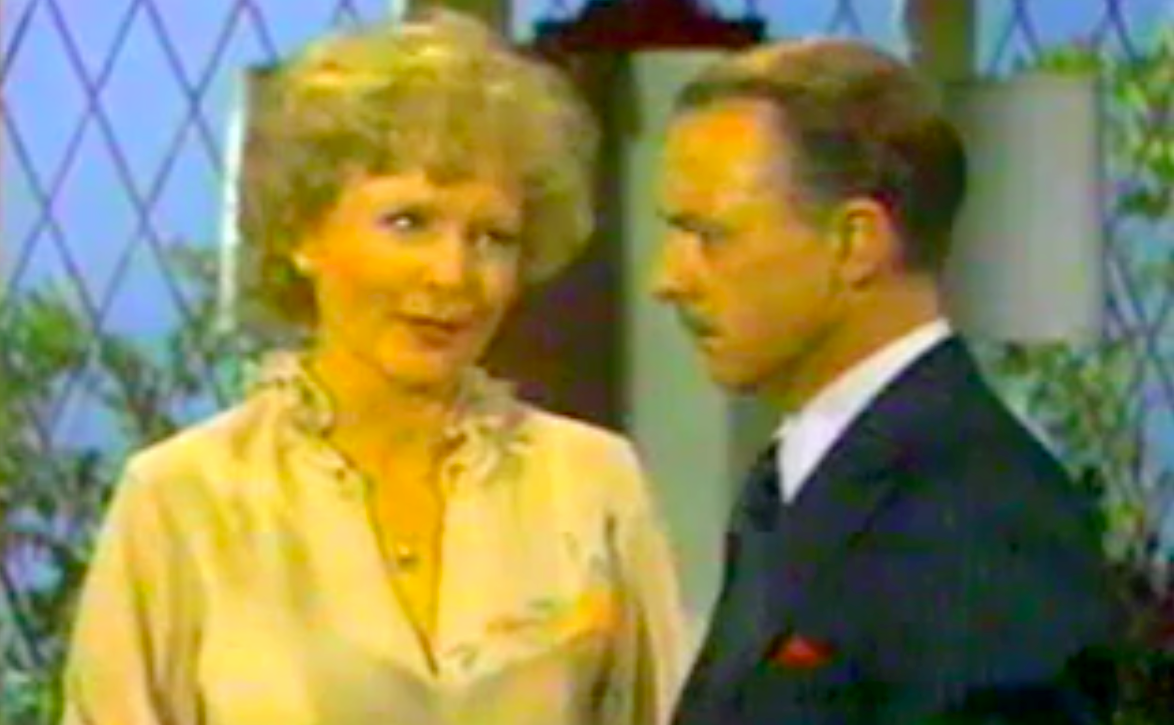 On Magnum, P.I., though, his neatly parted hair and perfectly maintained mustache became a TV fixture. When he auditioned for the role of the British estate manager, The New York Times reported, the boy from Texas just had something that actual British actors lacked. Hillerman had practiced his English accent on stages and his work paid off. Within two hours of his audition, he found out he had the part. He didn't just impress the casting director, either. In 1982, he won a Golden Globe and then in 1987, an Emmy. 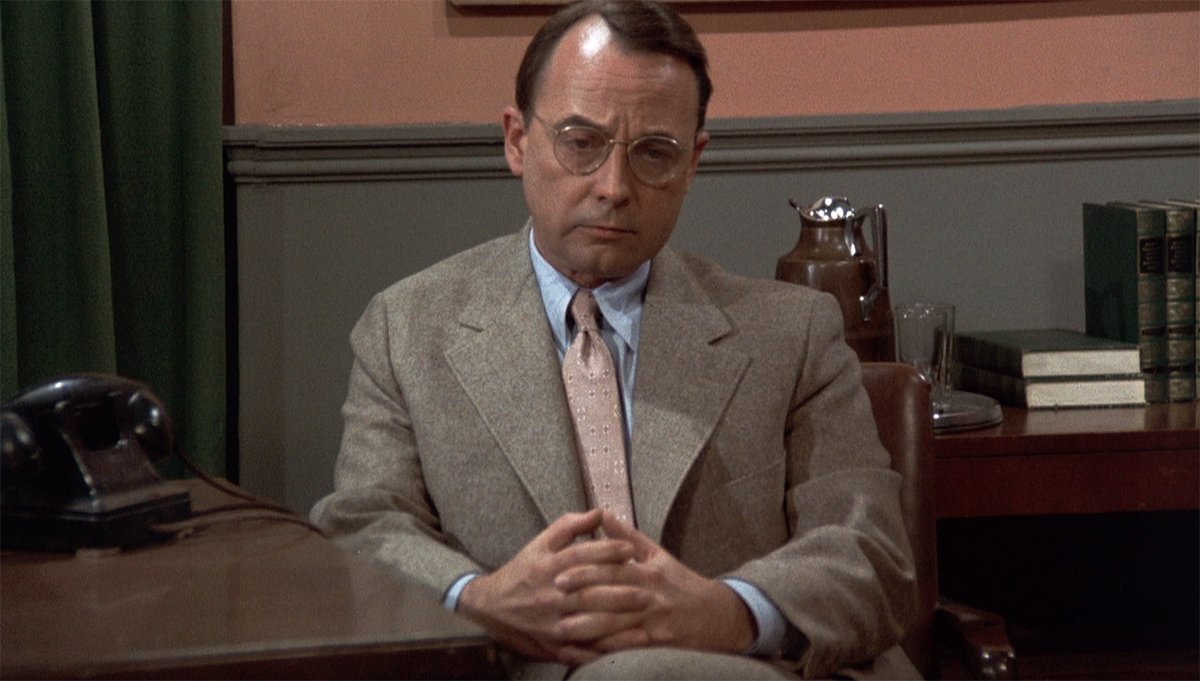 Once Magnum, P.I., wrapped in 1988, Hillerman continued acting for a little more than a decade, with his final role in A Very Brady Sequel in 1997. He retired from acting in 1999.

After a period of declining health, Hillerman passed away from natural causes on November 9 at 84.

Beloved for both his role as Gomer Pyle and his stunning baritone voice, the Andy Griffith Show star passed away at 87. READ MORE

The Oscar-winner was 89. READ MORE

DELLA REESE, STAR OF 'TOUCHED BY AN ANGEL'

The hit gospel singer was the first black woman to host a talk show on TV. READ MORE

As Keith Partridge on The Partridge Family, the young actor became a teen heartthrob and true pop sensation. READ MORE

ROBERT GUILLAUME OF 'BENSON' AND 'SOAP'

The Emmy-winning actor was 89. READ MORE

The singer-guitarist was 81. READ MORE

The comedy legend began his TV career in the earliest days of the medium, with Dean Martin on The Martin and Lewis Show, and raised millions in his MDA Telethons. He passed away on August 20 at the age of 91. READ MORE

RICHARD ANDERSON OF 'THE SIX MILLION DOLLAR MAN,' 'PERRY MASON' AND 'THE FUGITIVE'

The actor passed away at 91 after a long and varied career. READ MORE

The Emmy-winner died at the age of 69. READ MORE

The actor best known as Higgins passed away at 84. READ MORE

The former NFL star, painter and character actor passed away at the age of 78. READ MORE

LEONARD LANDY, THE RED-HAIRED, FRECKLE-FACED MEMBER OF THE LITTLE RASCALS

ELIZABETH BAUR OF 'IRONSIDE' AND 'LANCER'

The actress passed away at the age of 69. READ MORE

The Twilight Zone and Curb Your Enthusiasm actor was 92. READ MORE