Home / Shows / Planet of the Apes

Planet of the Apes

central (on most MeTV stations)
Add to Favorites  Remind Me
After their spacecraft enters a time warp, crash-landed astronauts Colonel Alan Virdon (Ron Harper) and Major Peter J. Burke (James Naughton) awaken to find that they have traveled more than 1,000 years into the future. The good news: They’re on Earth. The bad news: Apes are now the dominate species. Together with human sympathizer Galen (Roddy McDowall), the three fugitives rove the ruins of the former United States, avoiding capture by government officials and finding adventure at every turn.
Share 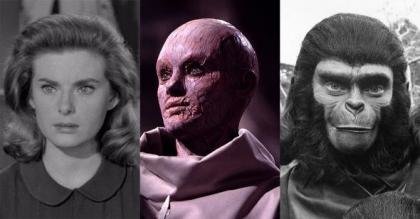 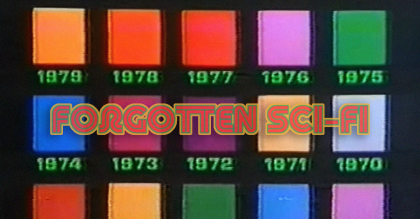 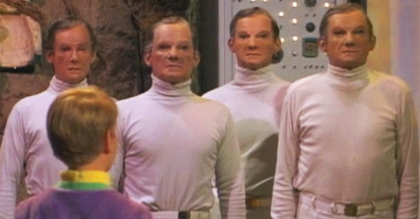 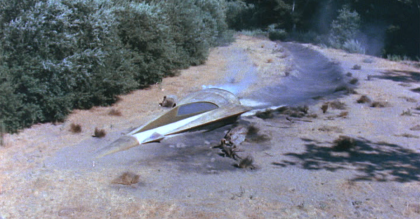 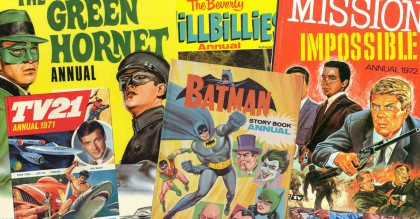 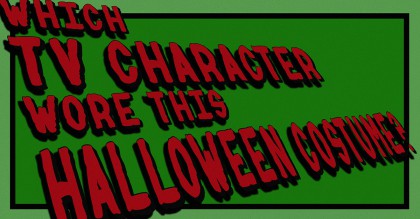 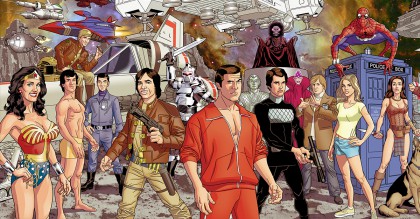 Can you name all 51 characters on this awesome '70s sci-fi TV poster?

Two astronauts, Virdon and Burke, are thrown through a time warp in space and end up on a planet ruled by apes in the year 3085.  Remind Me

Virdon and Burke fight to stay alive when they're forced into gladiator games by the governor of an ape village.  Remind Me

After being buried underground after an earthquake, Burke must work with General Urko to escape.  Remind Me

A young ape boy believes the humans have cursed his family's cow when Virdon, Burke and an injured Galen take shelter in his home.  Remind Me

Virdon and Burke find a message left by scientists in their own time while exploring an ancient city.  Remind Me

If Virdon and Burke can't prove themselves as fishermen, the apes will sacrifice them to the sharks.  Remind Me

Galen shares a book on human anatomy with an old love who is now a surgeon when Virdon is injured.  Remind Me

The blind daughter of a recently murdered ape falls in love with Burke, not knowing he's human, as Galen and the astronauts try to hunt down the murdering apes.  Remind Me

Attempting to bargain for the life of a condemned human, Virdon saddles up for a horse race.  Remind Me

After being captured by the apes, will Burke be killed by Urko or brainwashed?  Remind Me

Galen, Virdon and Burke may be forced into a confrontation with General Urko while trying to disrupt the plans of an ape who is trying to take over a group of human farmers.  Remind Me

Will the humans help find a cure for a disease-ridden village before General Urko burns it down?  Remind Me

Unaware of her deadly intention, the astronauts help construct a hang glider for a chimpanzee scientist.  Remind Me