eastern (on most MeTV stations)
Add to Favorites  Remind Me
He's strong to the "finich" 'cause he eats his spinich! That's right, the world's most famous Sailor Man joins the MeTV Saturday Morning Cartoons lineup with his pals Olive Oyl, Swee'Pea, Wimpy… and Bluto. Now, he's joined by the clever and cool Pink Panther! These original Pink Panther shorts first ran in the 1960s, following the hit Peter Sellers comedy film The Pink Panther, which introduced the character in the opening credits. Also tune in for classics from Betty Boop and more!
Share 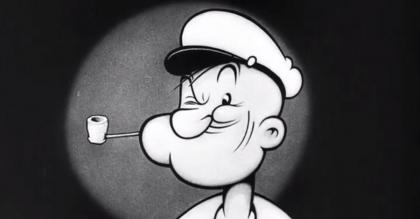 Can you guess the right Popeye cartoon title written in his accent? 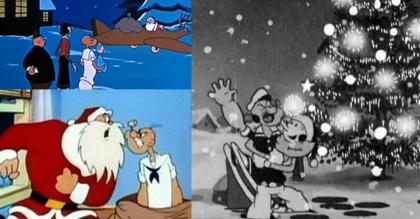 Don’t forget that Popeye is a Christmas icon 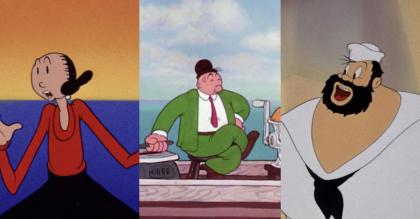 How many Popeye characters can you name?
View More

Can you guess the right Popeye cartoon title written in his accent?

Don’t forget that Popeye is a Christmas icon

How many Popeye characters can you name? 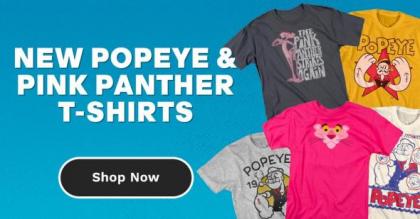 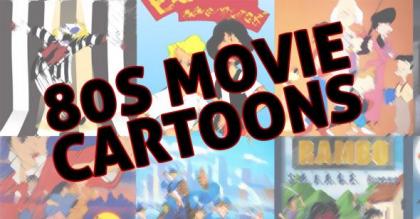 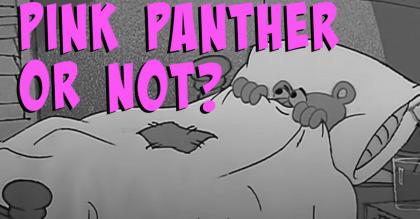 Is this the Pink Panther or a different cartoon cat? 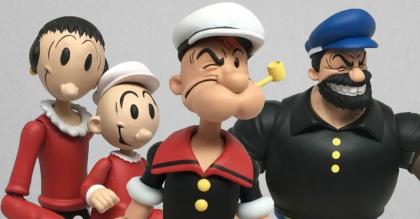 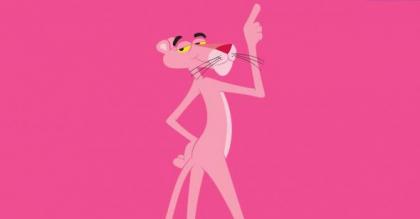 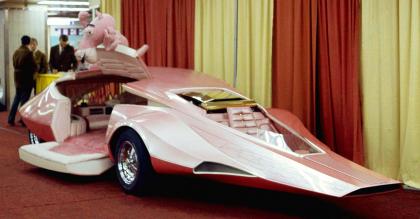 The Pink Panther had the coolest, kookiest custom car of the 1960s 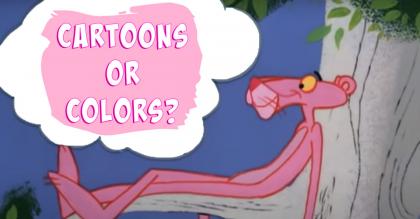 Are these the names of Pink Panther cartoons or paint colors? 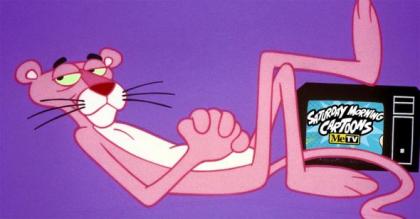 The Pink Panther has arrived on MeTV! 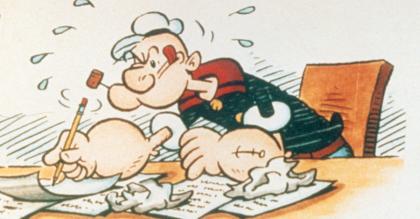 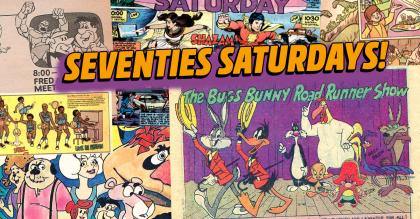 Pick: Who had the best Saturday morning cartoons in the 1970s? 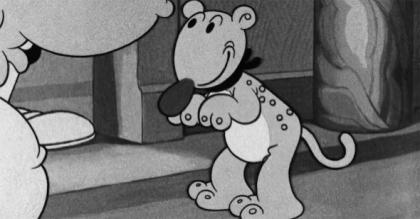 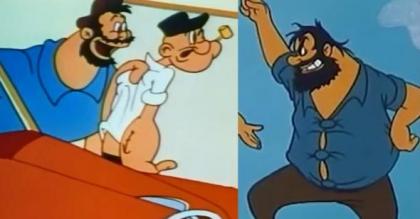 There's a theory that Bluto and Brutus from Popeye are twins 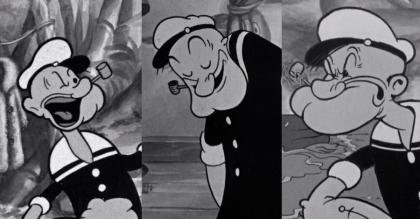 Can you guess what mood Popeye is in from these images alone? 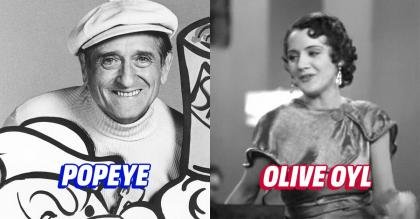 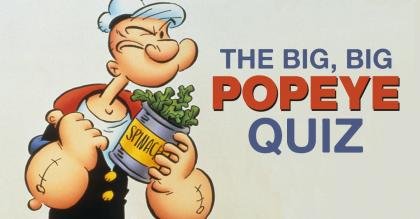 Can you pass this pop quiz about Popeye the Sailor? 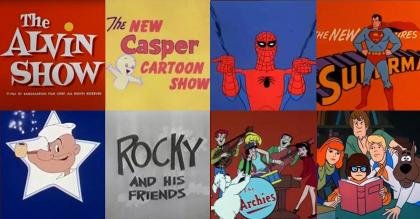