Shows / Planet of the Apes / Stories 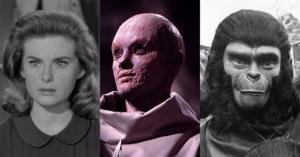 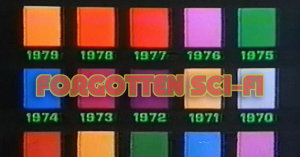 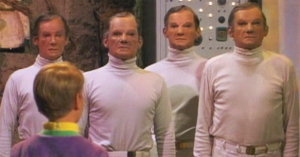 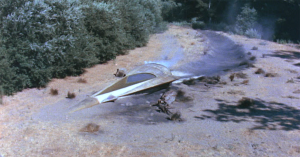 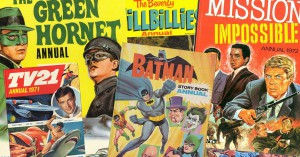 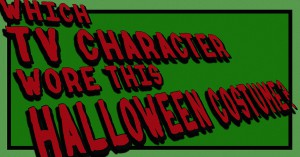 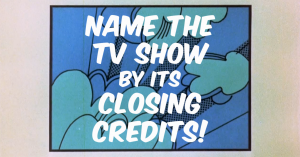 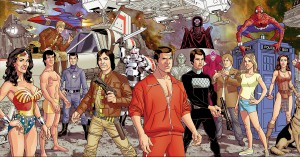