Where To Watch Shop Store Contact
Home / Shows / The Jetsons

eastern (on most MeTV stations)
Add to Favorites  Remind Me
Meet George Jetson! His boy, Elroy! You know the rest. Hanna-Barbara's futuristic take on the sitcom family aired for just one season in network primetime, from 1962–63. But the Jetsons — along with dog Astro and robotic housekeeper Rosey — became American icons. Revisit the clan in the clouds as MeTV presents the original Sixties cartoon.
Share 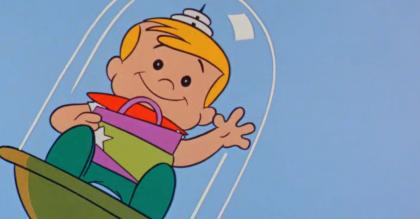 Are these Elroy Jetson’s gadgets or real toys from the Sixties? 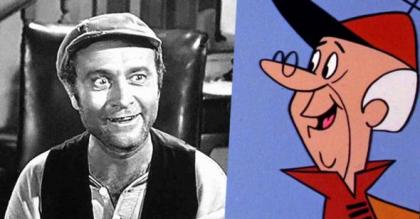 Howard Morris played the only Jetson outside the main cast 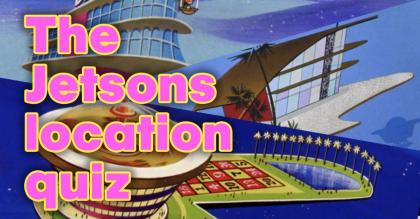 Can you guess what these Jetsons locations are?
View More

Are these Elroy Jetson’s gadgets or real toys from the Sixties?

Howard Morris played the only Jetson outside the main cast

Can you guess what these Jetsons locations are? 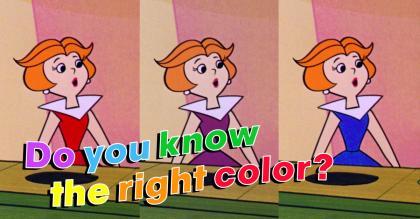 How well do you remember the colors of The Jetsons? 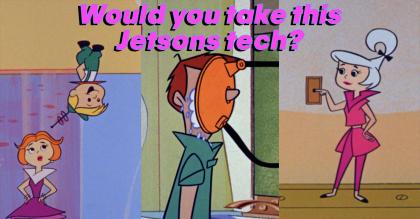 Which futuristic Jetsons technology do you wish you had? 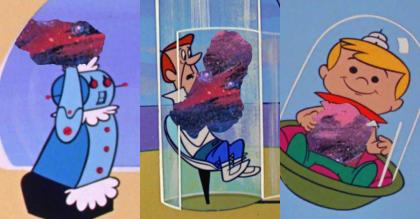 Can you guess what these Jetsons characters are holding? 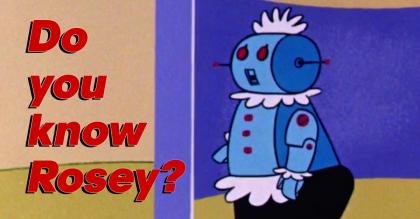 How well do you know Rosey the Robot from The Jetsons? 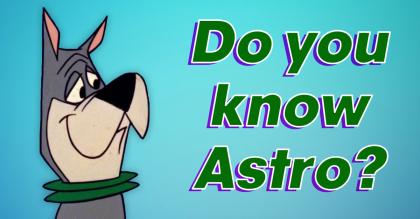 How well do you know Astro from The Jetsons? 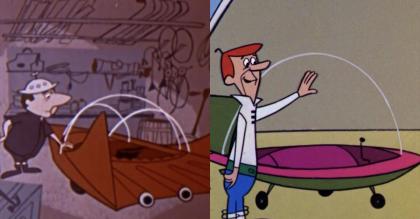 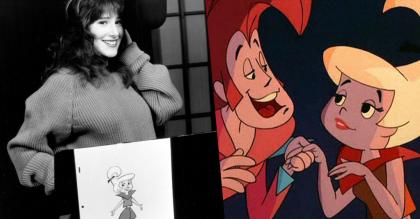 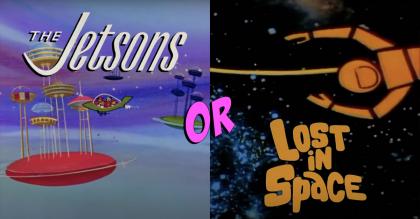 Are these Space Age characters from The Jetsons or Lost in Space? 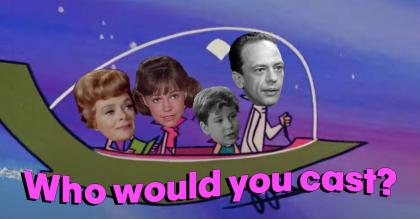 Who would you cast in a 1960s live-action version of The Jetsons? 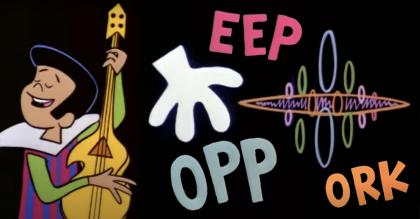 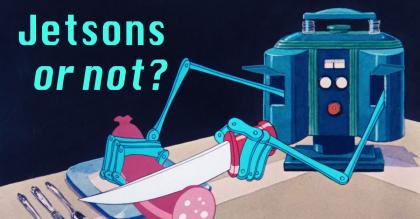 Is this futuristic cartoon technology from The Jetsons or something else? 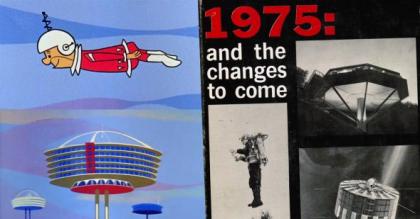 The look of The Jetsons was largely inspired by a book about the far future of… 1975?! 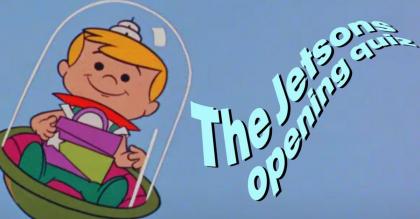 How well do you know The Jetsons opening sequence? 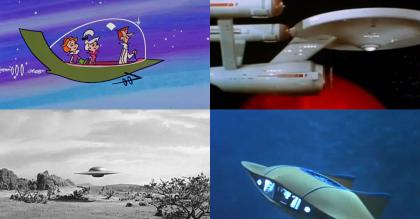 Do these classic sci-fi TV shows take place before or after the year 2021? 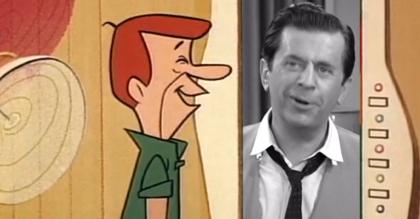 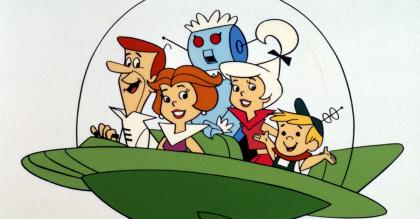 The Jetsons are coming to MeTV this February!

Jane insists that she needs a robot maid.  Remind Me

Ep 2: Date With Jet Screamer, A

A PTA meeting conflicts with a football game George wants to go to, and since his boss insists, he pretends to work overtime at the office.  Remind Me

A mix up causes George and Jane to get into the identical flying car of bank robber, Knuckles Nuclear.  Remind Me

George says no to having Astro, a stray dog, but thinks a robot dog will be better for the family, so gets 'Lectronimo.  Remind Me

George is too busy at work to help Elroy with his Space Cub training, but when his boss's son is in the same troop, he is forced to go on a hiking trip with them to the Moon.  Remind Me

George thinks Elroy has made flying pills, so he takes it to Spacely to turn into a fortune and put Spacely's competitor, Cogswell, out of business for good.  Remind Me

Elroy and Astro get their own TV show.  Remind Me

Mr. Spacely pays for a new, expensive robot to take George's promotion as office supervisor, who double crosses him at every turn.  Remind Me

After Astro swallows Elroy's flying toy car, Mr. Cogswell gets him dognapped to figure out the secret, as he thinks Spacely will try to put him out of business.  Remind Me

While on a second honeymoon, George is roped into doing business for Spacely.  Remind Me

When Nimbus the Great is too sick to meet Elroy in a contest he won, George takes his place.  Remind Me

After George thinks he doesn't have long to live, he volunteers to test out a prototype jacket that's supposed to be indestructible jacket.  Remind Me

A rich man claims to be Astro's legal owner.  Remind Me

George accidentally goes through the Minavac, which shrinks him down to six inches high. The only way he can return to regular size, is by stealing a cog from Cogswell Cogs  Remind Me

Jane goes for driving lessons to get a second car and ends up with Knuckles Nuclear as her driving instructor.  Remind Me

George is enrolled in the space guard reserves, where his superiors are Spacely and the conniving Uniblab.  Remind Me

Jane enters the Miss Solar System pageant after George doesn't pay attention to her.  Remind Me

When Cogswell puts up a building next to Spacely, it reveals a property line that both men want.  Remind Me

Jane needs a break from all the button pushing house chores, so she takes a vacation on Beta Three Dude Planet.  Remind Me

George & Astro think they've witnessed a robbery, which is actually from a TV show.  Remind Me